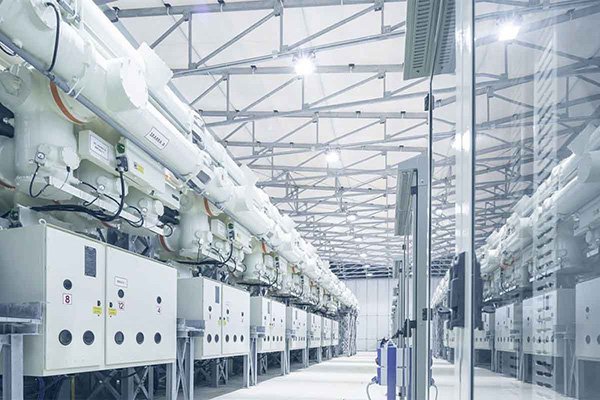 According to Regulation No. 48/2008 / QD-BCT of the Ministry of Industry and Trade, in the period of 2015-2025, Vietnam’s electrical equipment manufacturing industry must invest and grow to meet 70% of the domestic demand for transmission lines and electrical substations as well as 55% demand for electric motors and some common generators. Moreover, according to the National Power Development Master Plan VII, electricity demand in Vietnam is expected to achieve an annual growth rate that is expected to reach 9% from now to 2025 and 8% in 2030.

This plan is creating greater opportunities for businesses producing electrical equipment domestically and internationally. According to a report from the Domestic Market Department (Ministry of Industry and Trade) published in 2019, the demand for consumption of household electrical appliances and kitchen appliances in Vietnam will continue to grow until 2025. The scale of domestic household goods market is estimated to be approximately USD12.5-13bn, increasing 10% on an annual basis.

However, Vietnam’s EE industry currently focuses on low-value products while modern, high-value products still need to be imported. In the meantime, Vietnamese manufacturers are unable to produce basic products, with the exception of a small number of foreign manufacturers with better production capabilities. 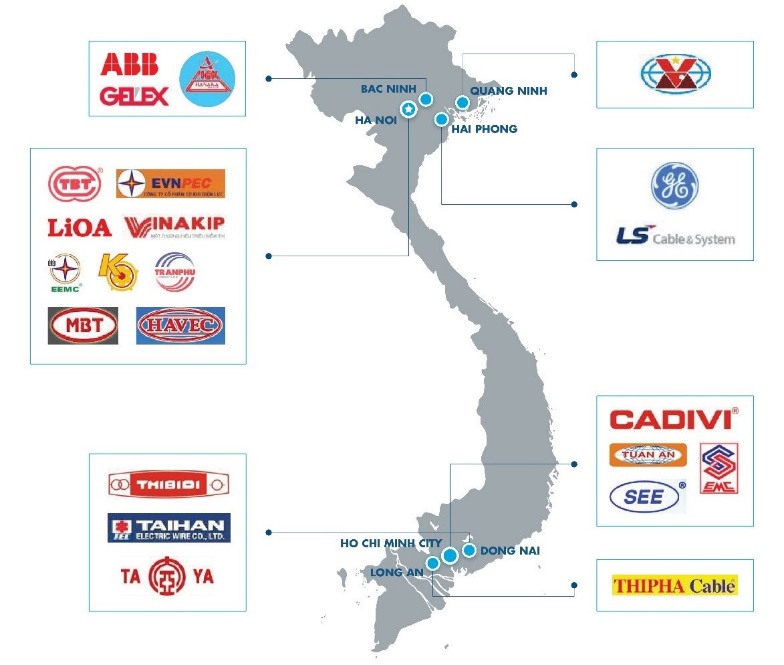 Secondly, Vietnam investment environment is highly attractive for electrical equipment industry as placing EE production lines in Vietnam have high accessibility to major customers in China, who have massively invested in Vietnam’s electricity industry. Recently, many Chinese EE brands have been entering Vietnam, including Sichuang Electric, Lijie Electric, Dingrun Electric, and Weiwang Technology. With the increase in the number and expansion of those factories, the demand for industrial electric equipment of these markets is forecast to grow sharply in the near future. 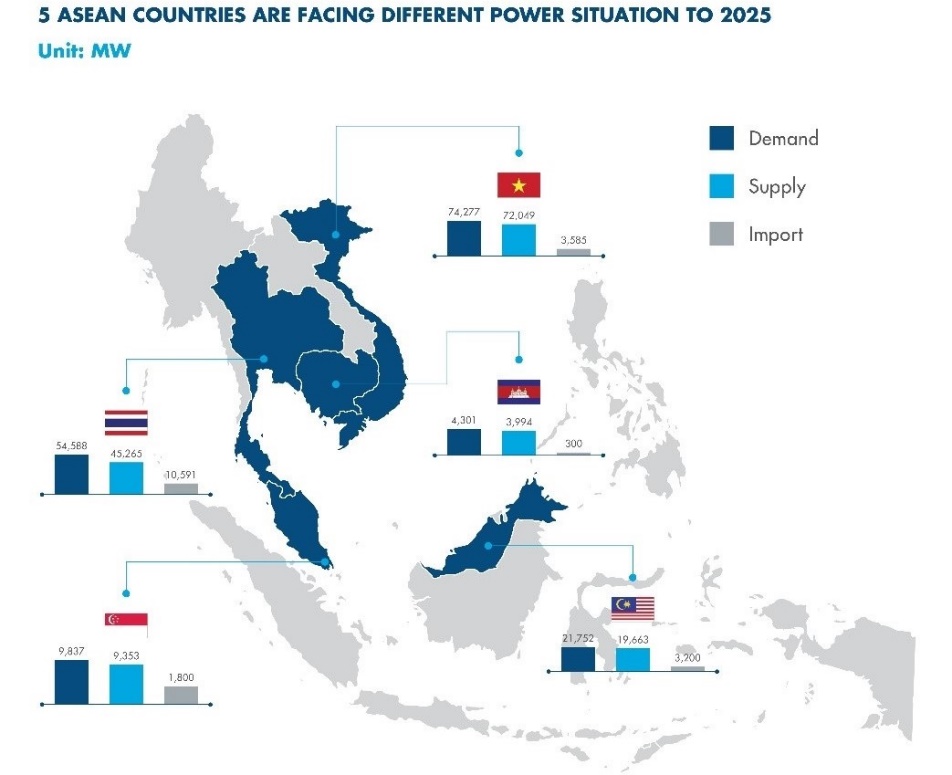 Last but not least, EE factories in Vietnam can save logistics costs by taking full advantage of logistics benefits from Ho Chi Minh City to Southeast Asian markets. According to the International Energy Agency (IEA), Southeast Asia will need about USD1.2tn of investment from now until 2040 to modernize and expand its grid. Specifically, factories in Vietnam can save 15-20% of costs compared to production and exports from China as some electrical equipment such as big power substations and capacitors weighing more than 100 tons costs less to ship by sea from Vietnam.